The above document is the exact wording from the OCR AS/A Media Studies specification outlining just what you need to be prepared for and need to know before sitting the Institutions and Audiences section of the G322. Have a read through, take a deep breath and then don't panic...

There's a lots of new words in there and complicated sounding stuff but all that is being asked is whether you understand how and why we get the wonderful media products we consume daily.

We've decided to study the magical world of videogames so it's asking us who made CoD: Black Ops? How did they? How did they advertise the game? Who is it designed to appeal to? How did we get hold of a copy? How do we play it?

Or if CoD: Black Ops isn't your thing just replace it with Sims 3, Red Dead Redemption, Angry Birds or even CityVille...


If we condense the above information we need to know about the following 4 main aspects of the videogames industry:

Production - how it was made

Distribution - how consumers could hold of it

Exchange - how we gave our money in order to play it

Then alongside this we have be able to understand key media concepts and industry strategies the identify where they have had an effect or have been used in the above aspects.

The idea of this blog is to introduce you all these new concepts, define them and put them into context where you can understand them. Use the labels on the side to navigate through the information and get what you need from the resources.

Just some last minute info on words that might come up in the question and might unnecessarily scare you.

If the word EXHIBITION comes up - don't panic. Games aren't 'exhibited' like, for instance, films are - but this is the point consumer get to see/consume the product - so for games you can talk about consumption, exchange and distribution.

If CONSUMPTION comes up in the question, what they want to know about is how audiences interact with the media products - how they use them and how the  patterns in consumption are changing. Things to talk about:

1) You're own consumption patterns - do you play games more than you did? Do you expect games to be free? Do you play on more online? Do you play more on tablets/smartphones? Do you buy fewer games and play them for longer (CoD FIFA)? Were you never a gamer but now play due to Facebook or Smartphone games?

2) Consumers becoming 'prosumers' (consumers now interacting with the products are creating their own stuff
Convergence Culture (Jenkins)
When old and new media intersect in such a way that the way in media producers and media consumers interact changes.
Use: The consumption of RDR is a good example of media convergence as consumers have used both old and new media to alter the way in which they experience the game. For instance RDR fans have used the internet to create fansites and communities to share tips, stories and experiences about the game. They have also developed their own modifications and shared them over the internet.
Machinima e.g. this RDR Fan Film
User generated content
Mods e.g. this RDR mod that (I think) allows you to ride bulls.

4) The importance of freemium - more consumers expect content to be free and EA believe it could be the future of the whole games industry and are beginning to bring In-App-Purchases or micro-transactions to their games. The beauty of freemium is treats consumers differently. The traditional business model (that RDR used) presumes that every consumer wants to pay just £40 for a game and that's that. Freemium allows different consumers to pay different amounts for different experiences e.g. Angry Birds - pay more to get Mighty Eagle (easier game) or more levels.

5) The fact that the average age of console gamer is 37 and so might expect more 'mature' material such as RDR or as the 37 is time poor (family, work) can only play in short bursts or on the go therefore Angry Birds is more appropriate.

Here's a few quotes stats and facts that might help you - basically the average gamer is no longer the teenage boy.

Almost 90 % of 11-year-olds across Europe play video games in some form.

In UK, only 5% of people say they play games on apps, online AND packaged. In the UK there is a huge contingent that only plays packaged goods.

In the UK in terms of value, the majority of revenue - around 80 % - is driven by packaged goods.

Half of the games played in the UK during 2012 were apps.

In 2012 the number of Facebook users who played game rose by 11% to 251 million, around a quarter of the user base

ex-EA COO John Schappert recently left the company to join firm Zynga stating that "Traditional games have become more (hard)core, they require an expensive console, use a controller which laymen are afraid of, and their interfaces are not always the easiest to use. People are buying fewer games and playing them longer. A lot of players are stretched for time - they don't have two hours, they have fifteen minutes and don't want to spend money."

By 2012 Steam had 54 million active users worldwide and had over 1860 games available. It is estimated that Steam makes up for around 70% of the digital distribution market for video games.

Then there’s issue of Whales and developer desire to hook them. Whales are defined as users that spend over $1000 on a IAPs on one single game and so will be responsible for as much revenue as several thousand low spending users or ‘minnows’. It is this type of consumer that makes the free to play model work with stories of users spending $6000 a month on games such as Clash of Clans, anecdotal evidence of one user spending $100,000 on Zynga’s Mafia Wars and estimates that just 1% of all Zynga’s customers account for 25-50% of the companies total revenue.

The way users are playing games is changing away from the console dominance which means that it’s only the top games – GTA, FIFA, Call of Duty, and the low budgets indie games – Limbo, Angry Birds, Hotline Miami etc that are make sizable profits. It’s in the middle of market where the problems are as console developers face high costs and often receive little reward. The knock-on effect of less games being sold is that the console manufacturers do not make a return in the investment of developing a console from the license fees. While is it is wrong to declare console gaming in terminal decline, it clear that the business model no longer working and can’t be sustained. 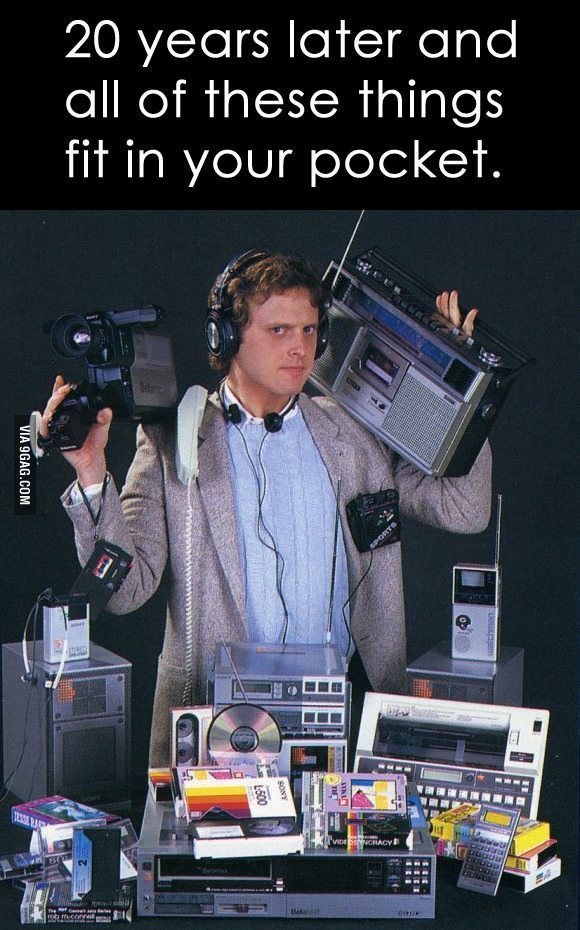 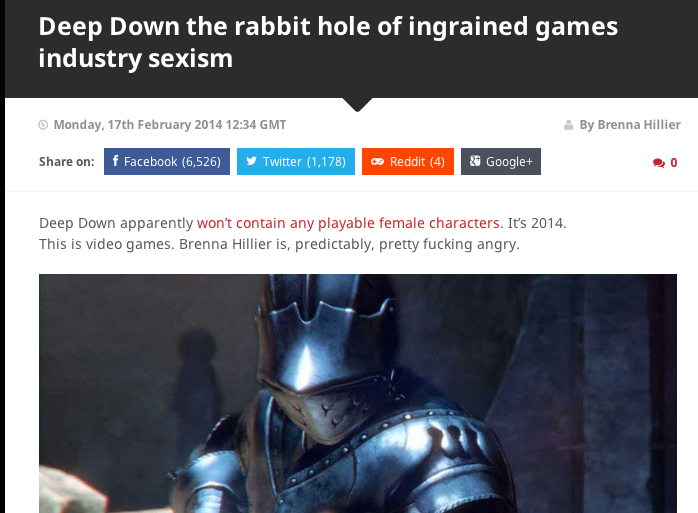